This content contains affiliate links. When you purchase through these links, we may earn an affiliate commission.

Traditional historical accounts that place male experiences at the center have the unfortunate tendency to obscure the contributions of women. This tendency deprives us of knowledge of the experiences of half of those who have gone before us, in all spheres of human history – politics, science, literature, art. These biased stories are used to reinforce patriarchal narratives about what women can and cannot do.

This has changed in recent times, as scholars and historians are using new research methods and previously overlooked sources to bring us the stories of women who impacted history but have been forgotten, erased or distorted. . I love reading these stories. They are stimulating and inspiring. They help develop a nuanced understanding of how the world as we know it came into being and highlight the importance of social justice and inclusion. March is celebrated as Women’s History Month in the United States to recognize the contributions of women in history. Here’s a list of 15 books about lesser-known women — leaders, scientists, activists, artists, journalists — who made history, for your Women’s History Month TBR stack.

The Woman Who Would Be King: Hatshepsut’s Rise to Power in Ancient Egypt by Kara Cooney

As a child, I was fascinated by the myth and mystery surrounding ancient Egypt, and eagerly sought out books set in the region. I first met Hatshepsut, the longest reigning female pharaoh of whom very little is known, in a Bengali mystery adventure story, and was immediately intrigued. This book by Kara Cooney explores the rise to power and reign of this powerful ruler, and the impact she had on ancient Egypt. 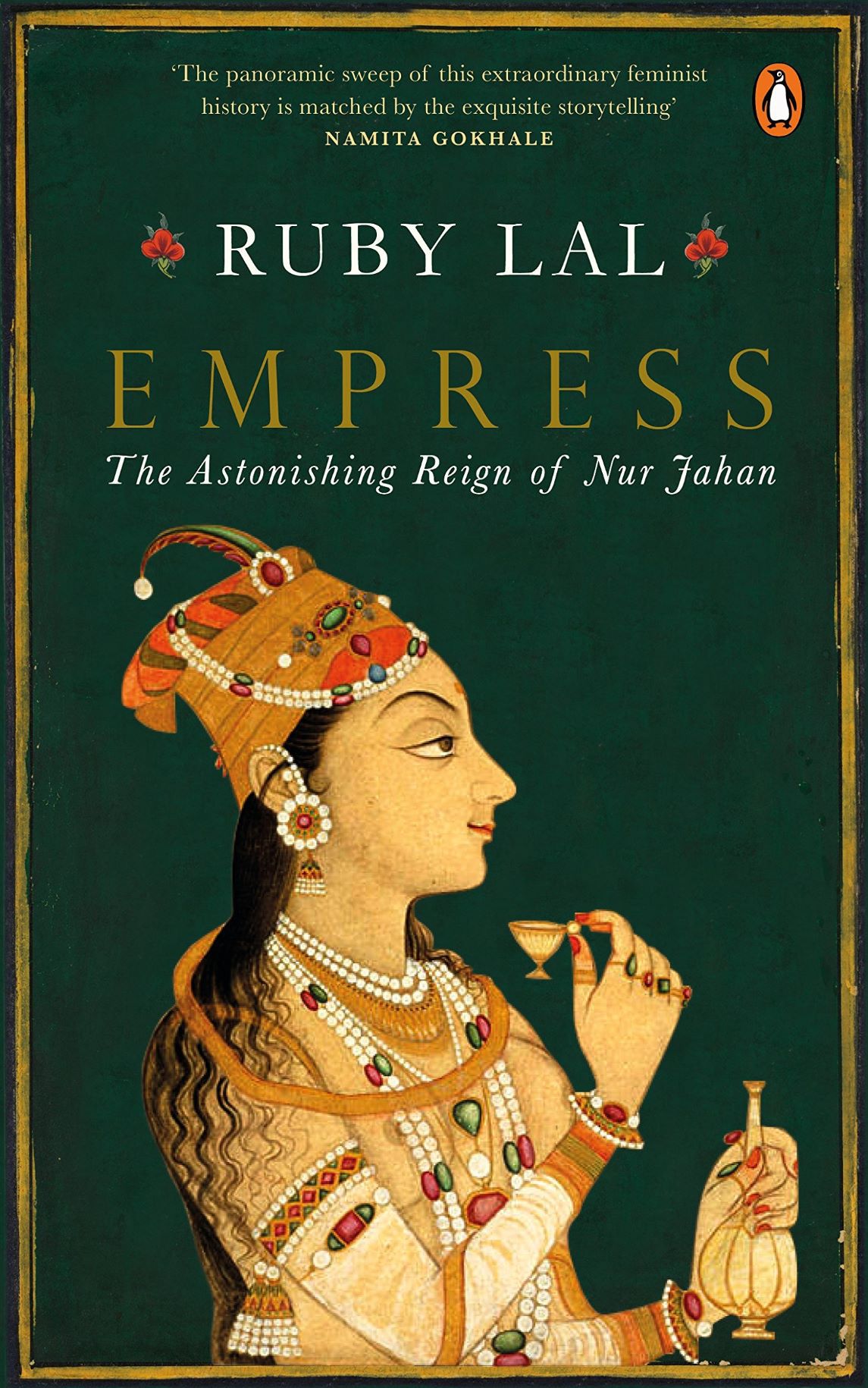 Empress: The Amazing Reign of Nur Jahan by Ruby Lal

Nur Jahan is a fairly well-known figure in Southeast Asia, but only for his legendary beauty and romance with Mughal Emperor Jahangir. She ruled the empire alongside her husband, a highly unlikely arrangement in 17th-century Mughal India. This book explores the many previously overlooked facets of Nur Jahan’s life – her political acumen and how she might have developed it, her many skills and interests (she was an expert sniper, poet and clothing designer and gardens), and his legacy. 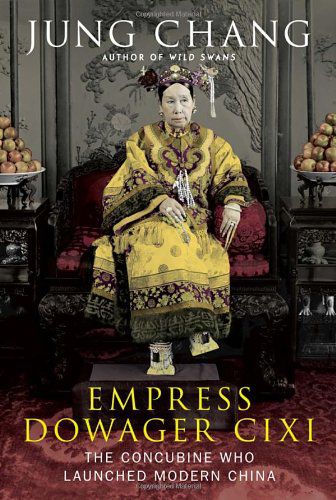 Empress Dowager Cixi led China through a turbulent time and initiated several social and economic reforms in the country that set it on the path to modernity. In this book, Jung Chang paints an evocative portrait of his rise to power and of his personal and political life.

Thank you for signing up! Keep an eye on your inbox.

By signing up, you agree to our Terms of use 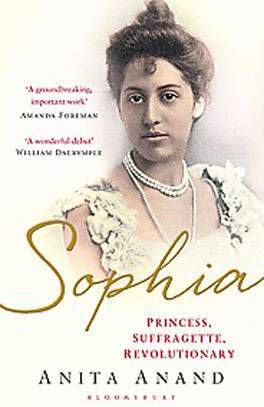 Sophia was the daughter of Sikh leader Maharaja Duleep Singh, exiled in England. Although raised in the English aristocracy, Sophia dedicated her life to fighting injustice. She was an avid suffragist and supporter of India’s independence struggle. Anita Anand’s book is a captivating and well-researched portrait of this extraordinary woman and the tumultuous times in which she lived. 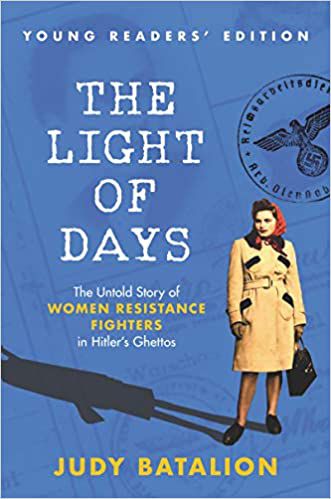 The Light of Days: The Untold Stories of Women Resistance Fighters in Hitler’s Ghettos by Judy Batallion

It is a chronicle of the extraordinary courage of Jewish resistance fighters hitherto absent from historical accounts despite the proliferation of writings on the Holocaust and the Second World War. These young women transported supplies, pamphlets, and weapons to ghettos, sparking and sustaining Jewish resistance, despite the great danger it posed to their own lives. 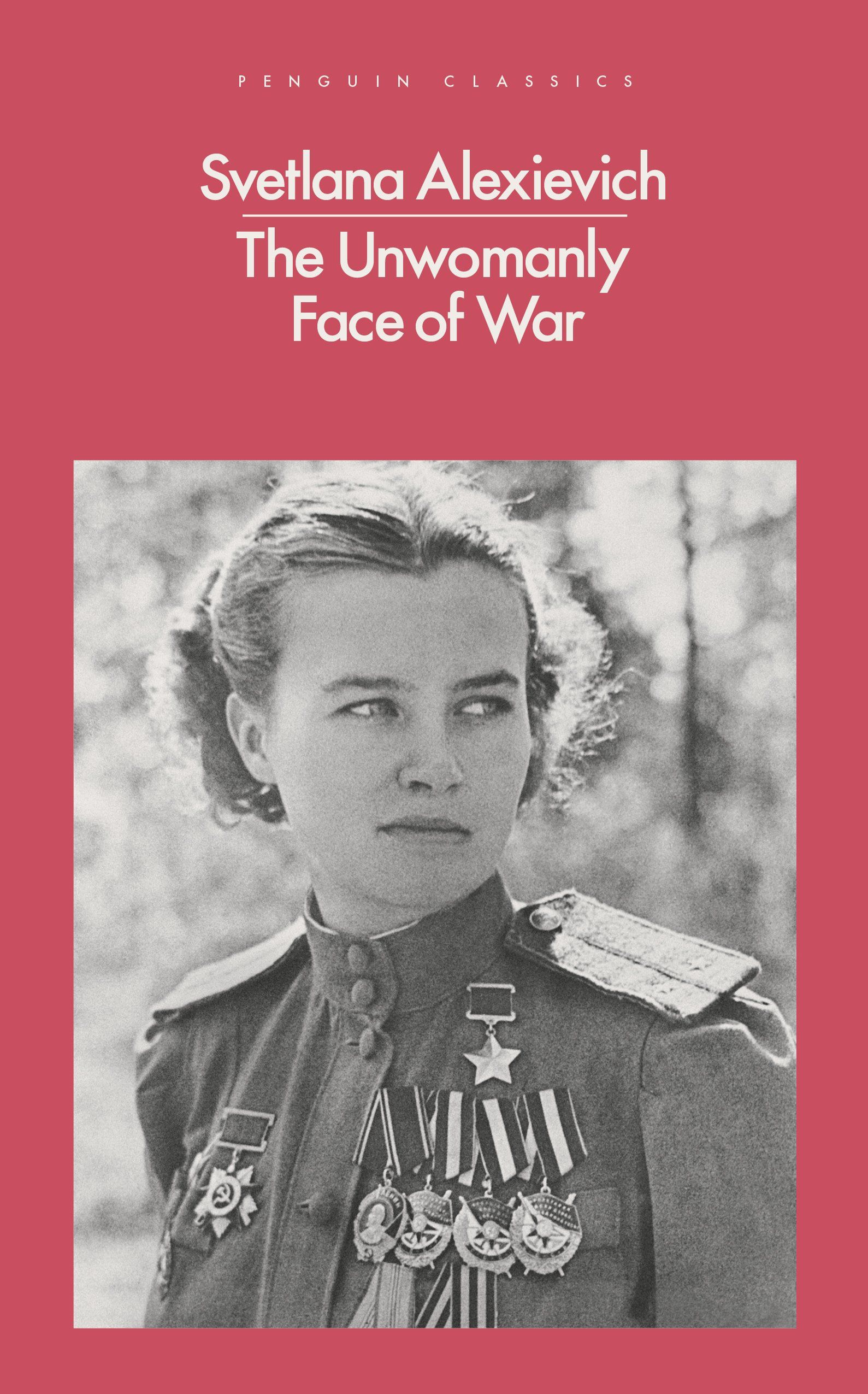 The unfeminine face of war by Svetlana Alexievich

Nobel laureate Svetlana Alexievich’s book is an oral history of Soviet women during World War II. It includes stories of women who were on the front line alongside men, working as pilots, snipers, medics, scouts and more. The testimonies of these women delve into their experiences during the war as well as the very different challenges they faced as women, despite their immense contributions, when trying to adapt to civilian life after the war. 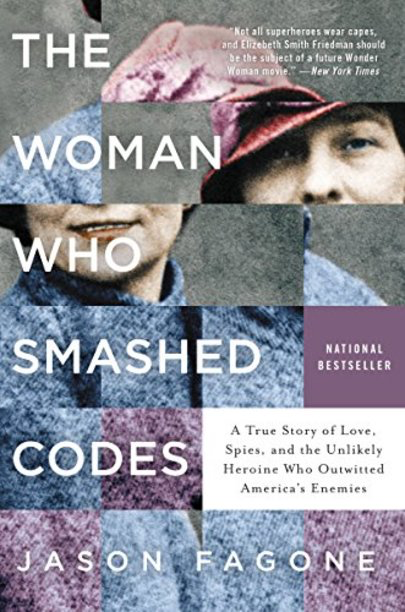 The Woman Who Broke Codes: The True Story of Love, Spies, and the Unlikely Heroine Who Outwitted America’s Enemies by Jason Fagone

Elizabeth Friedman was a pioneer of modern cryptography who worked with the US government during both World Wars, making crucial contributions to the American cause. In this book, Jason Fagone presents his contributions that have been systematically erased, as well as a background in the science of codebreaking, and ponders the ethics and consequences of long-term intelligence operations. 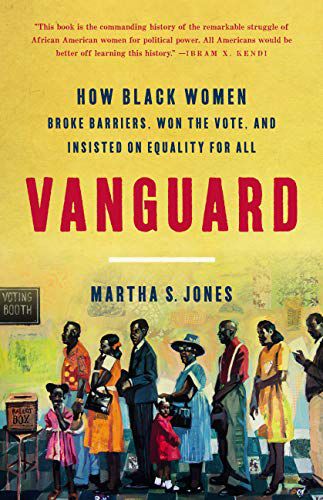 Vanguard: How Black Women Broke Barriers, Won the Vote, and Insisted on Equality for All by Martha S. Jones

Barriers to voting for black women were not all lifted with the 19and Amendment. They had to fight for equality and justice for decades, and this book details the contributions of remarkable black women, known and little known, in their long fight for equal political rights. 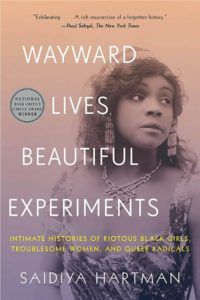 History is made not only in extraordinary events, but also in everyday life – especially that of the marginalized who have to fight for their normality. Saidiya Hartman’s book is an exploration of the lives of young black women living on the margins of society in northern cities, supporting and celebrating each other, and building communities, in stubborn defiance of the one-dimensional roles assigned to black women by the conventional narratives of history. 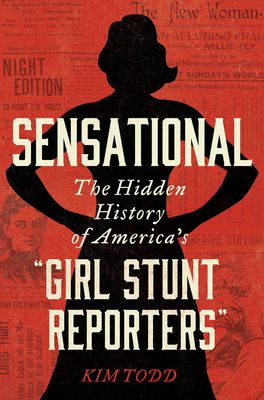 In the 1880s and 1890s, newspapers began to hire “stunt reporters” to uncover sensational stories that sold. Even though the work of these investigative journalists often led to real social change and important conversations, their work was often seen as little more than lucrative ventures by their employers and contemporaries. by Kim Todd Sensational is a gripping story of these pioneering investigative journalists. 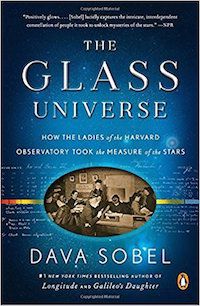 The Glass Universe: How the Ladies of the Harvard Observatory Measured the Stars by Dava Sobel

This is a book about the women astronomers at the Harvard College Observatory, who studied the universe as it is captured in photographic glass plates of stars, which enabled them to measure the distances in space. Their work has shaped our understanding of the universe, but the women themselves are little known outside of their field. 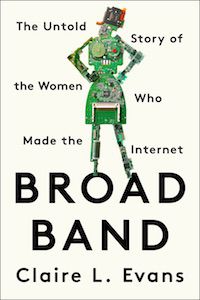 Broadband: The Untold Story of the Women Who Created the Internet by Claire L. Evans

Despite what today’s heavily male-dominated Silicon Valley might suggest, women have played an important role in the creation of the Internet. This book is a look at the women who helped shape this integral component of modern life, from the early pioneers like Ada Lovelace and Grace Hopper to the many important but overlooked women who followed them. 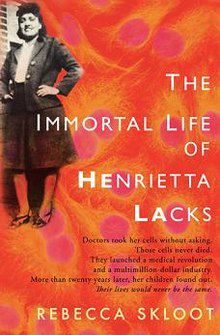 The Immortal Life of Henrietta Lacks by Rebecca Skloot

Cells taken from Henrietta Lacks shortly before her death, without her family’s consent, revolutionized medicine. This book is Rebecca Skloot’s quest to uncover the woman behind these cells and explore difficult ethical questions in science and medicine. It’s also a poignant exploration of the impact of Henrietta Lacks’ unconscious contribution to the family that survived her. 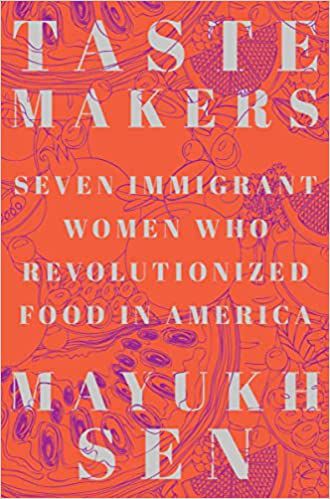 This book focuses on seven immigrant women, each from a different country, who played a significant role in introducing their country’s cuisines to America. As Americans have taken to these kitchens, the contributions of these women have been largely forgotten. Mayukh Sen rediscovers their heritage in intimate and sensitive portraits. 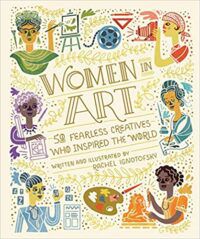 Women in art: 50 fearless creators who inspired the world by Rachel Ignotofsky

Art has the power to change the world as much as technology and war. This is a beautiful illustrated collection of short biographies of 50 inspiring women artists across a variety of media and diverse backgrounds from an author who has also written similar books on Women in Science and women in sport.