From the early days of “Pokemon” games on the Game Boy to Nintendo Switch, fans are always excited to see what’s new in every version.

Regardless of the difference between Gym Leaders, Scenarios, and Legendaries, True Blue players are always on the move for a different gaming experience.

Over the past few years, we’ve seen developers get creative with various fan-made games. So far, many ROM hacks have been fun to play like the originals.

If you want to start testing these fan-made “Pokemon” games, here’s a list for you. 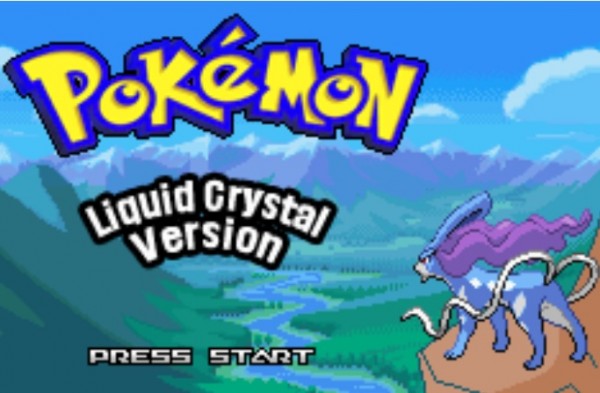 There is something special about “Pokemon Liquid Crystal”. For fans who have played the original “Crystal” before, the mechanics of this fan-made game work the same.

This Pokémon game will allow you to revisit the two oldest Pokémon regions: Kanto and Johto.

Either way, the vibe of this game contrasts with that of “Pokemon Dark Rising”. While the latter is somewhat dark, the theme of “Pokemon Liquid Crystal” is carefree to fans. 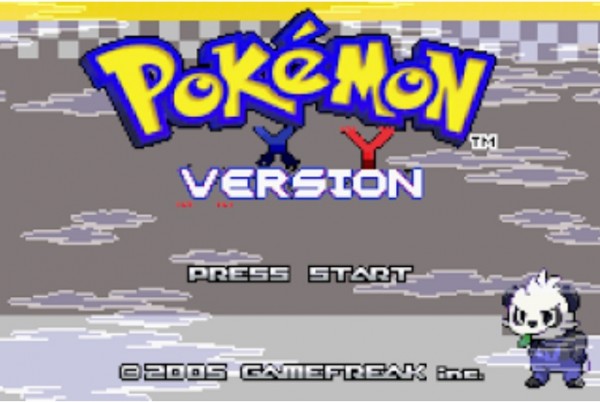 However, “Pokemon Emerald,” another game that features both Team Magma and Team Aqua in Hoenn, has not received a remake.

For those who missed it, you can play this ROM hack, “Pokemon Mega Emerald X and Y” editions.

While its concept borrows from what “Pokemon Emerald” offers, players could explore other things that weren’t present in the old game.

There are tons of Pokemon sprites you can check out here, as well as the difficult legendary hunt. 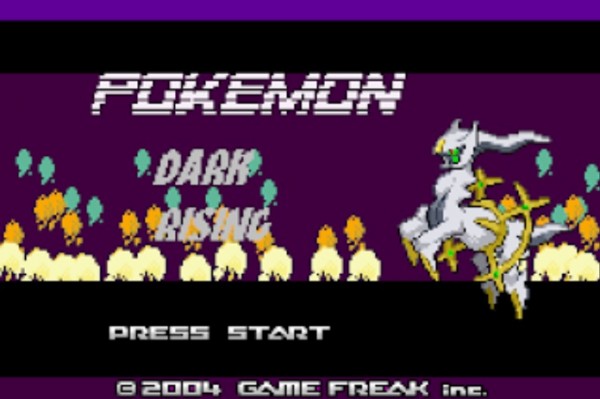 If you’ve played “Dark Souls” or “Ghost ‘n Goblins” you already know what it feels like to be frustrated beating a game. There is one Pokemon ROM hack that we can consider in this category: “Pokemon Dark Rising “.

For someone who’s up for a challenge, this fan-made game will never let you down. You play as a young person who has just woken up from a bad dream. Your never-ending Pokémon search will begin once you open your eyes.

The cool part here is that you can start your journey with Dragon type Pokémon. From Kanto to Unova, you can roam the wilderness in search of the best team to rule the core region.

Also to read: “Pokemon Sword & Shield” will be integrated into “Pokemon GO” – what to expect? [LEAK] 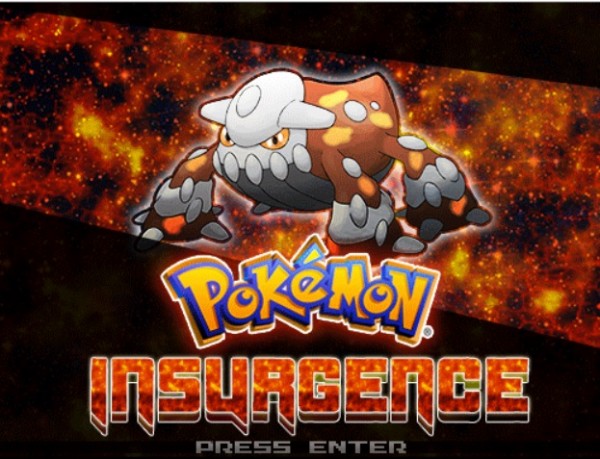 “Pokemon Insurgence” has distinct gameplay compared to other Pokemon ROM Hacks. While others are just upgraded versions, this game works in the RPG style.

There are different modes to suit your playstyle, such as Easy, Normal, and Hard. You can also customize your character as well as your own secret base.

Starting in the Torren region, your journey will consist of defeating a cult group with your Pokémon. There are also some never-before-seen Delta Pokémon that have weird types.

For example, the usual Grass-type Bulbasaur will be Fairy / Psychic on its Delta variant.

On the other hand, Delta Charmander will be Ghost / Dragon type instead of Fire. During this time, Delta Squirtle will become Dark / Combat instead of the Water-only type.

Besides Pokémon’s weird knocking, you can also enjoy some weird mega-evolutions for those Pokémon that don’t actually have it. 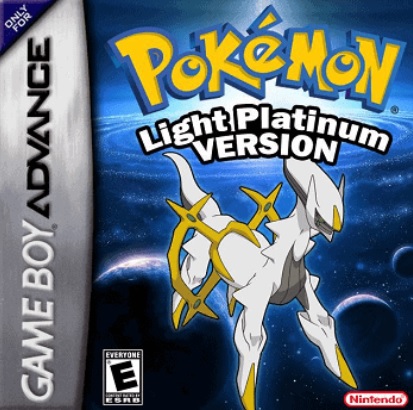 This list of ROM hacks won’t be complete without “Pokemon Light Platinum”. This old game features nice graphics which are absent from the usual games made by GBA fans.

You can participate in two leagues after collecting 16 badges, according to Your Geek Money. This is the same thing you can experience by playing “Pokemon Crystal” which includes both the Indigo and Orange leagues.

If you miss playing Pokemon, you can check out the new Pokemon games, such as “Pokemon Go”, “New Pokemon Snap” and the upcoming new games, “Pokemon Brilliant Diamond / Shining Pearl” and “Pokemon Legends: Arceus” .

This article is the property of Tech Times

2021 TECHTIMES.com All rights reserved. Do not reproduce without permission.